After a welcoming coffee and home-made cake, we were accompanied on a tour of the vines, which are ideally situated on a gentle, south-facing slope, and enjoyed hearing some history of this family firm, as well as the story of how the vines are cared for throughout the year.

This made us realize what a labour-intensive business it is, and how important for the quality of wine produced is the care given to the vines at each stage of their growth.

We also encountered the alpacas (which club members who visited Nutbourne in 2006 may remember) and admired the swans on the lake.

After a picnic lunch in the shade of The Lodge, and a climb up the 19th century windmill to take in the splendid view, we were treated to a tasting of some of the Nutbourne wines, such as the appropriately named "Hedgerow", "Bacchus", "Blush", "Nutty Wild". (The clink of bottles on the coach going home bore testimony to our approval of these wines.)

Before leaving, we were shown round the winery where we could but wonder at the machinery and technology which produces the end product.

A stop for tea on the way back rounded off an extremely successful outing, for which our thanks go to its organizer, Francis, and to our driver, Graham. 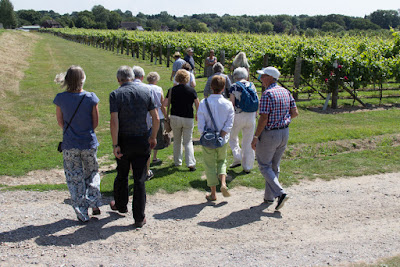 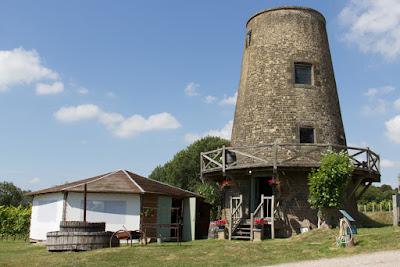 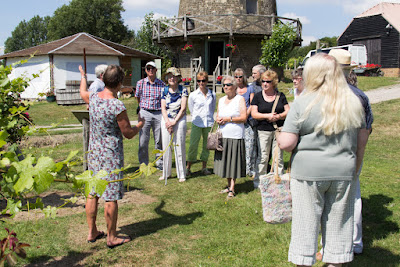 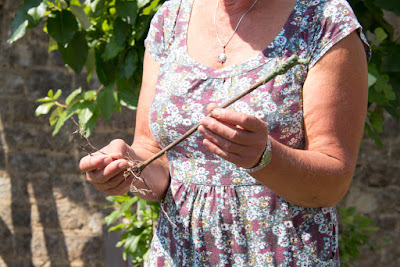 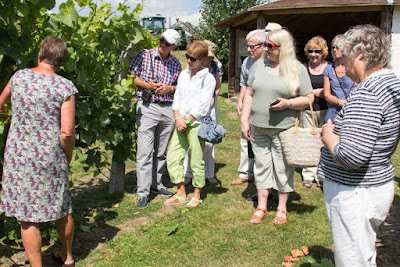 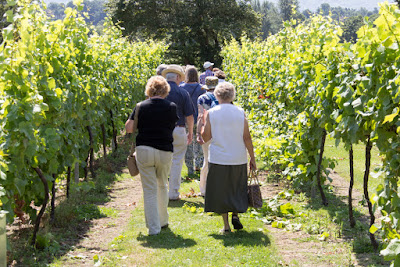 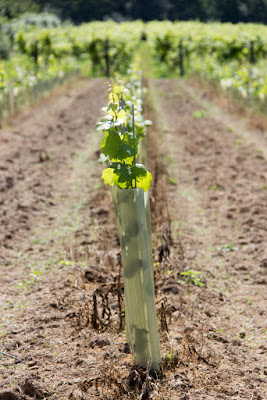 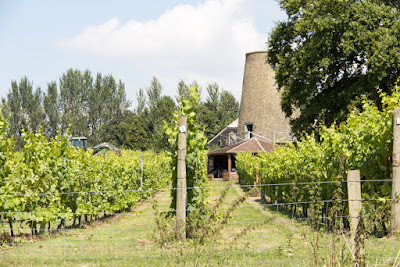 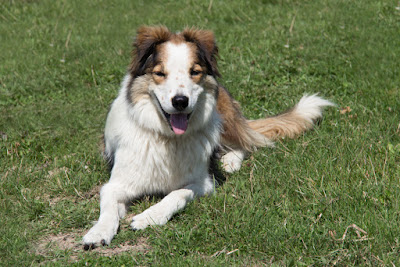 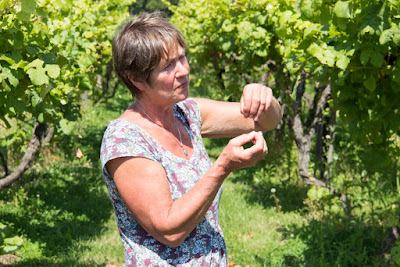 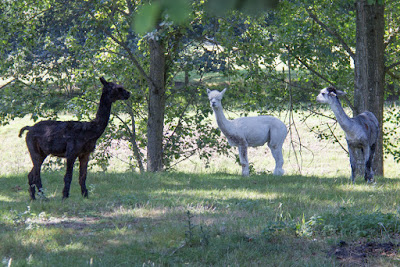 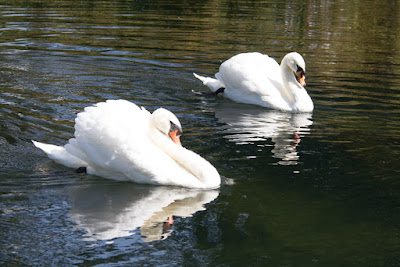 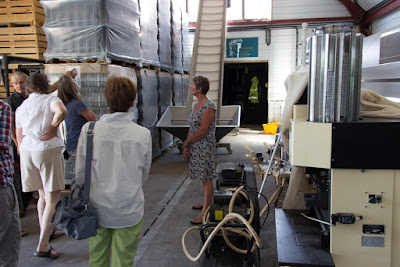 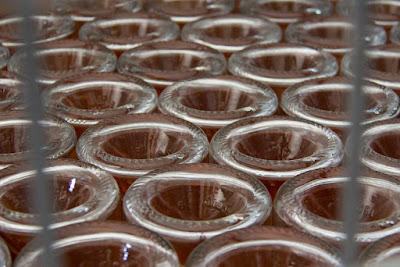 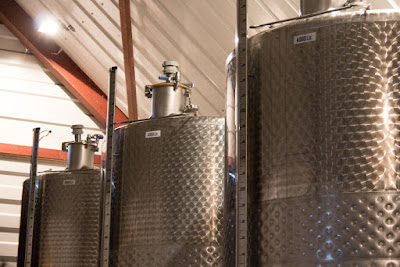 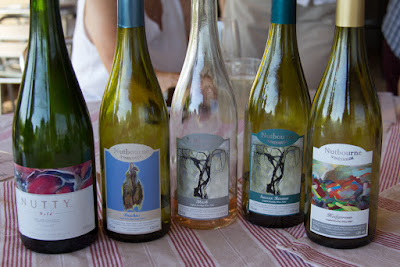 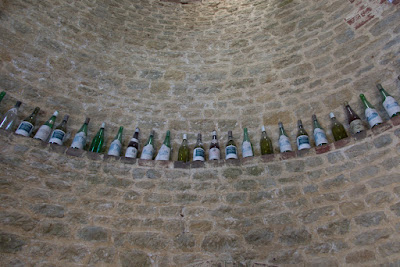 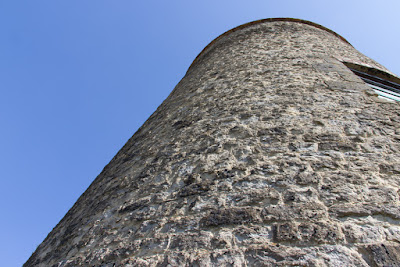 Posted by Kent Sandiford at 11:47 No comments: