A visit to the Royal Albert Hall on a beautiful summer Sunday was August's treat for members of the Wine Club, joined on this occasion by some friends from the History Group.

Graham got us there in time to have coffee before meeting our guide for an "Inside Out Tour".

We were given a most interesting, detailed account of the history of the area surrounding the Hall - an area which was once the home of the Royal Horticultural Society - and of the Albert Memorial.

Filming was in progress on the steps outside the main entrance to the Hall, and we were all delighted to see a full-sized puppet of the War Horse on parade. (He was later to appear on stage.) Inside we were able to watch preparations being made for the Prom concerts later in the day and learn about the many different ways in which the Hall could be adapted to allow for anything from tennis to ice-skating.

It was then time for a picnic lunch in the park followed by a stroll before gathering at the coach for the return drive. A welcome stop at Wimbledon Common for ice-creams and tea was a pleasant surprise for which we owe our thanks to Graham. 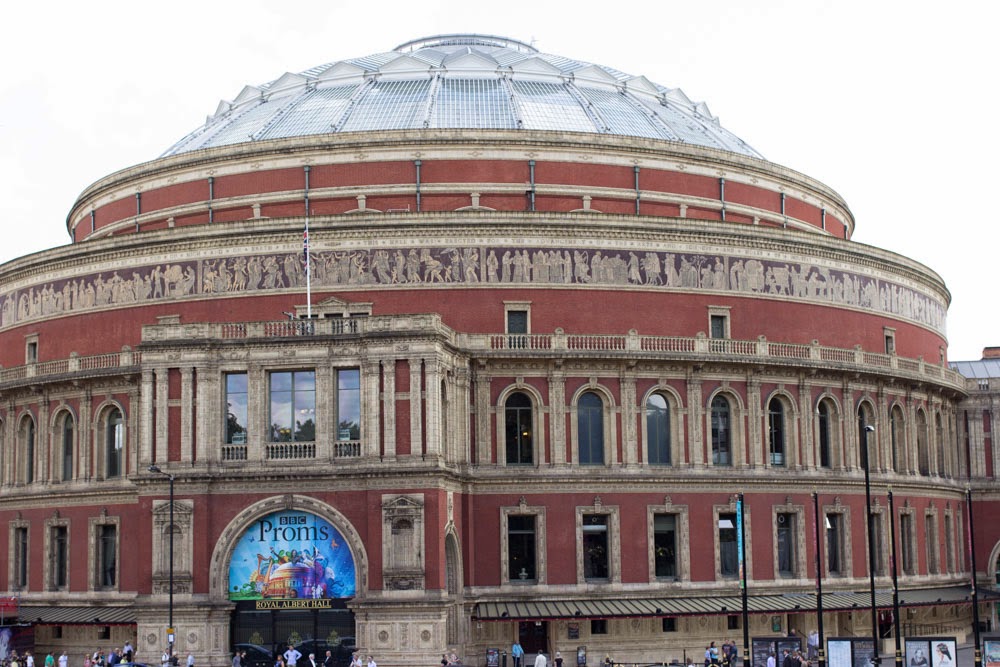 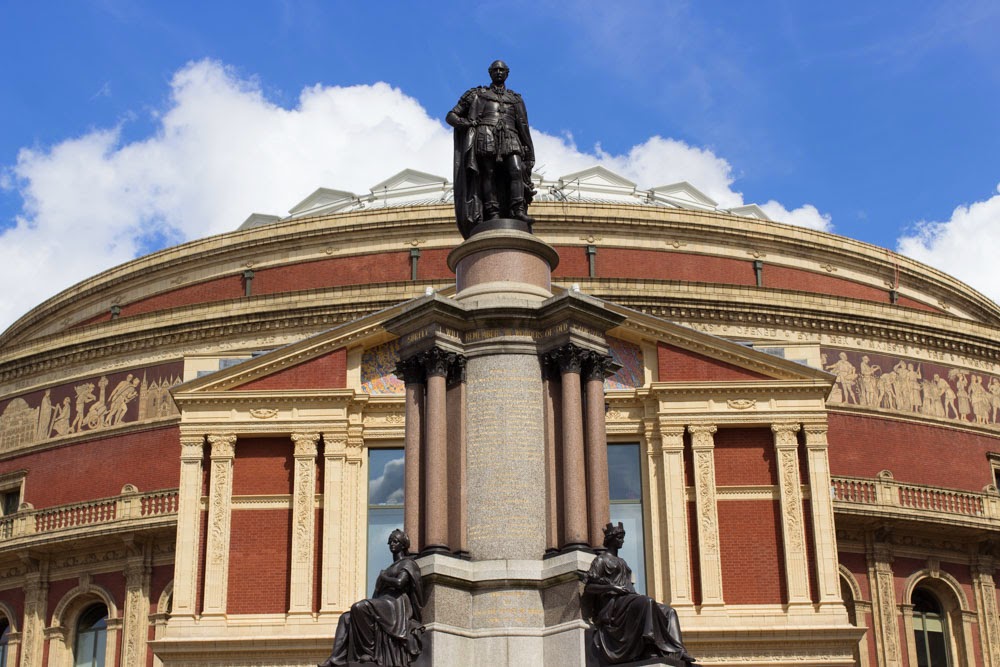 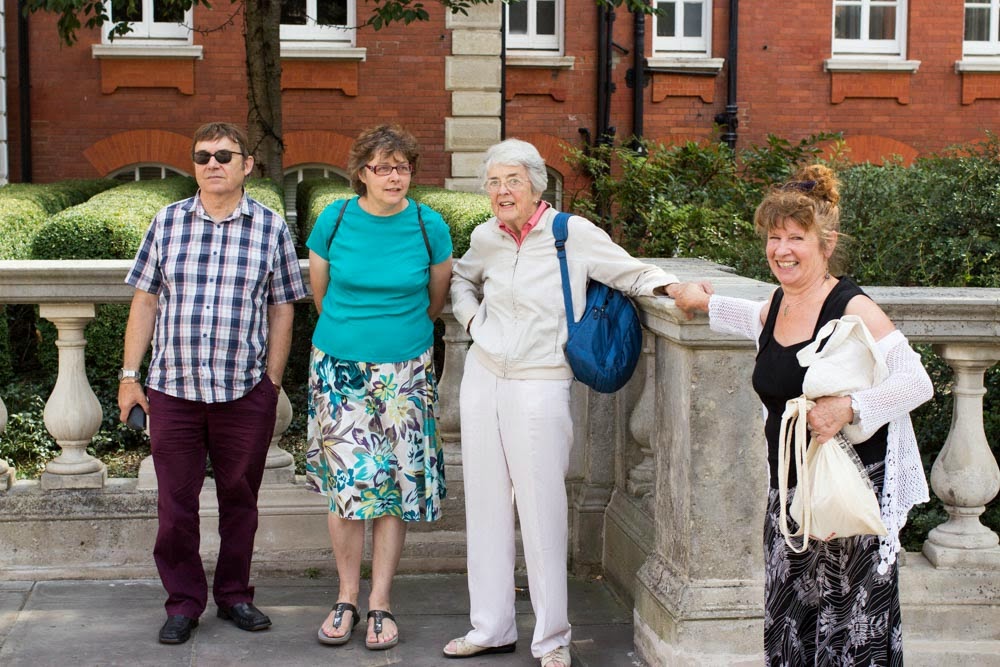 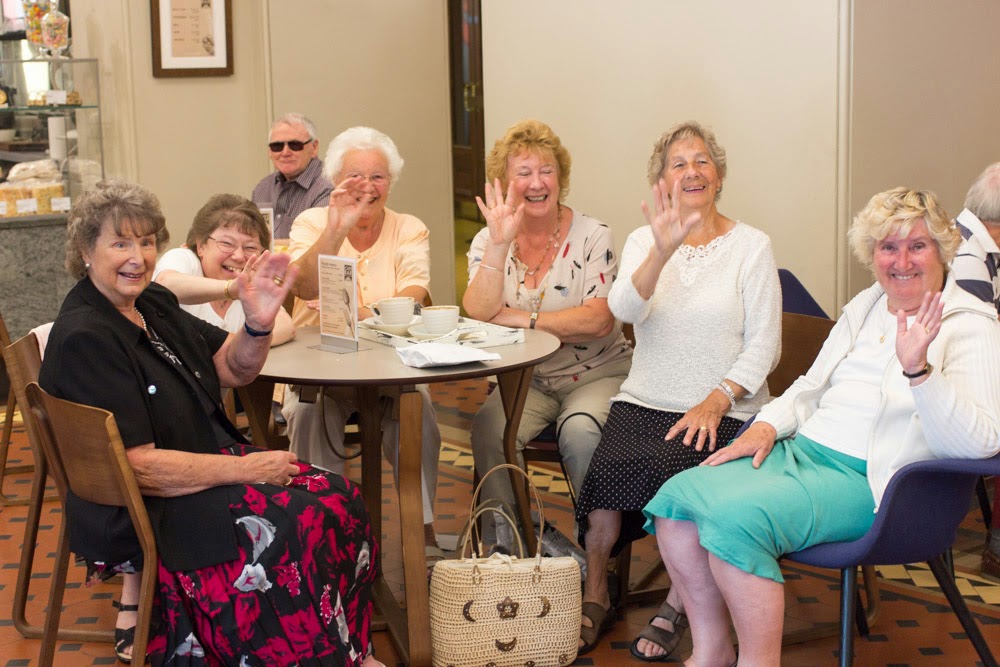 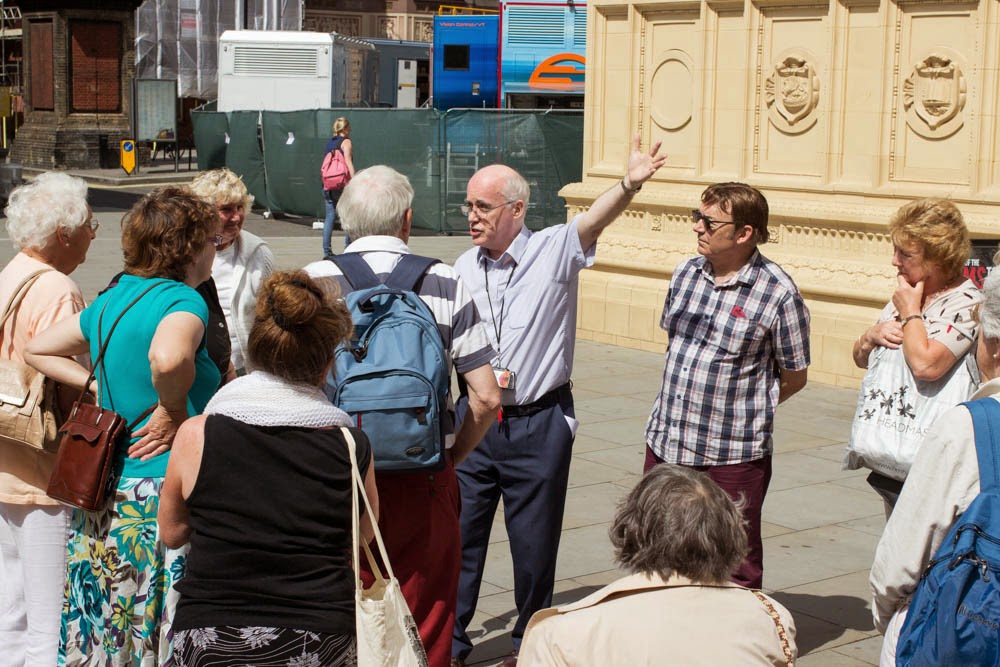 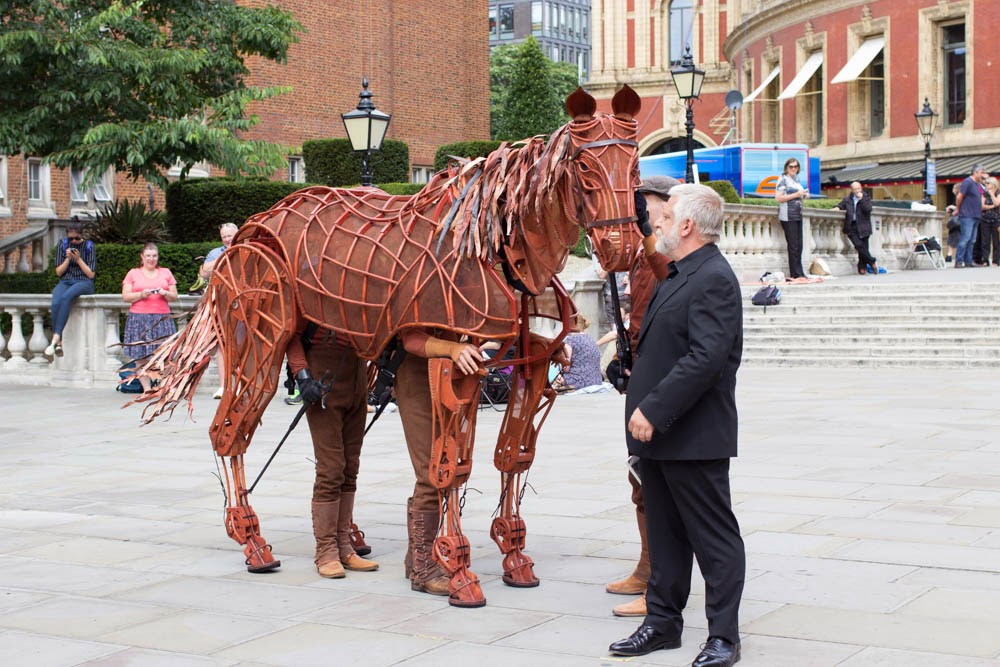 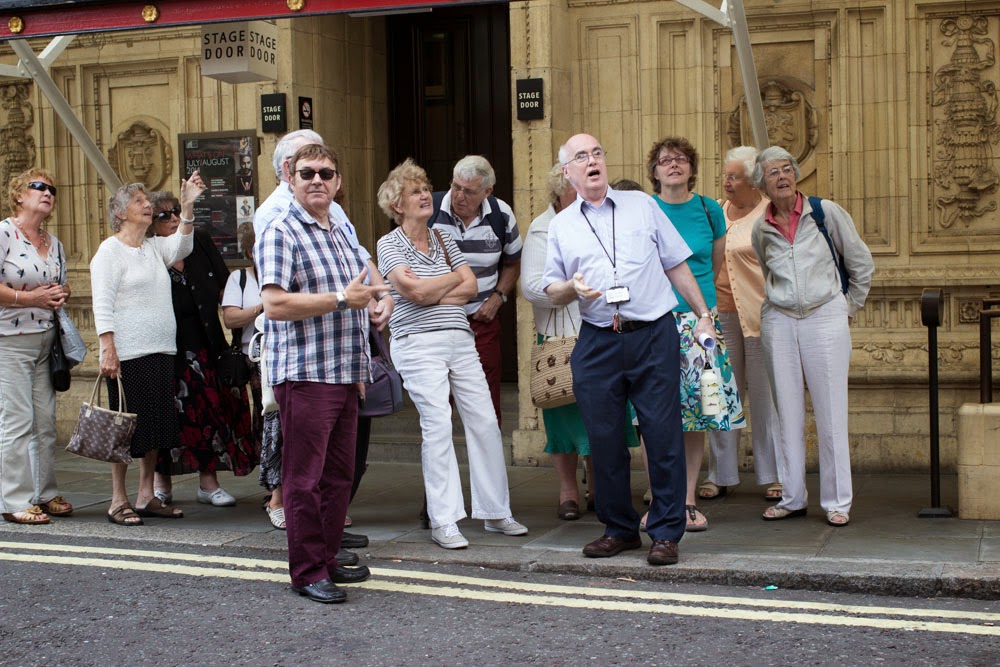 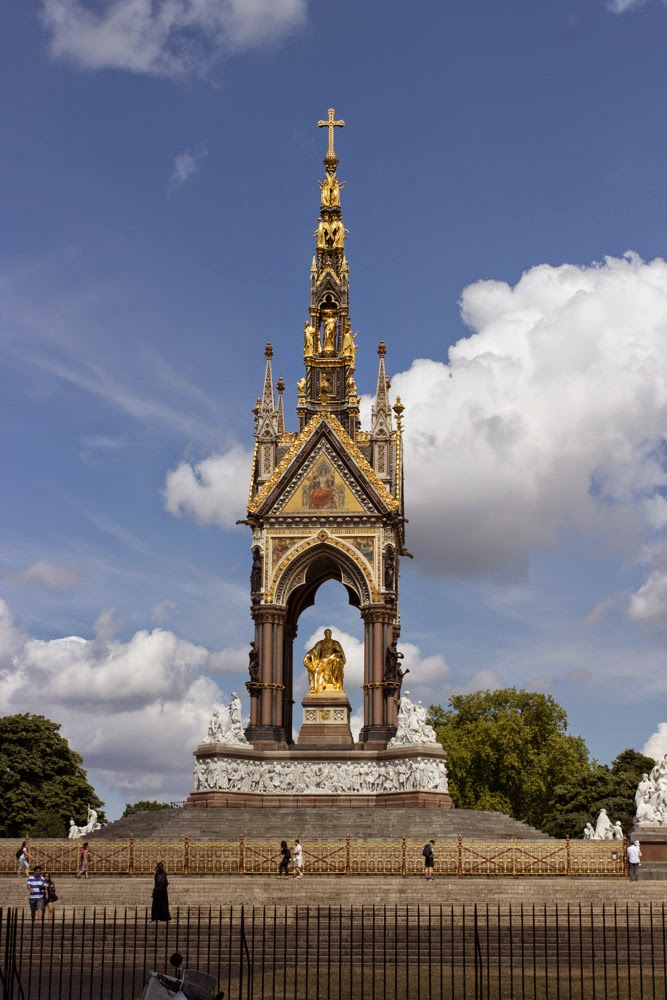 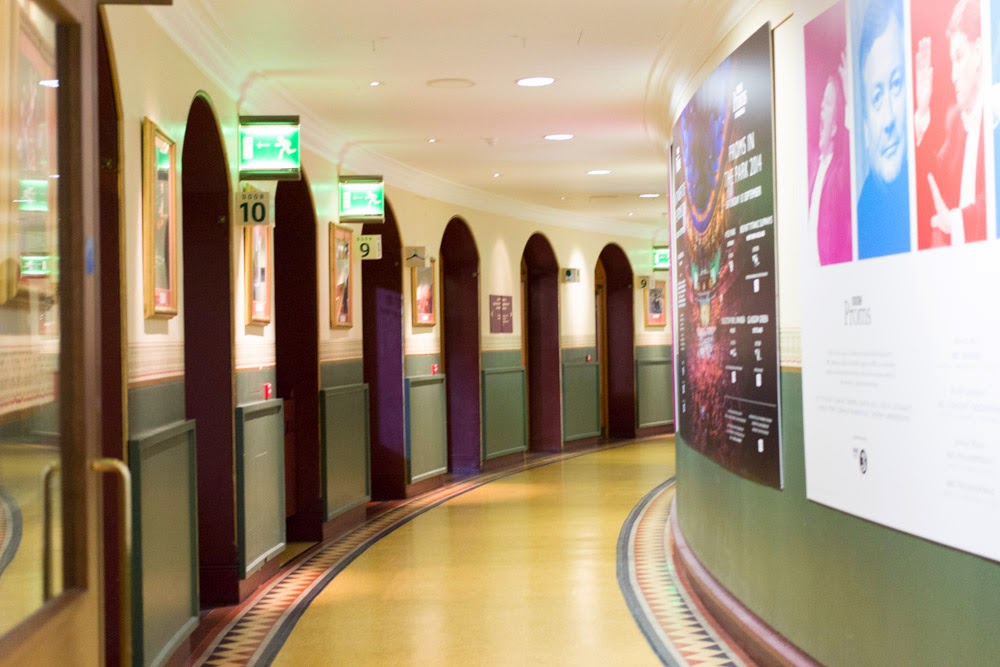 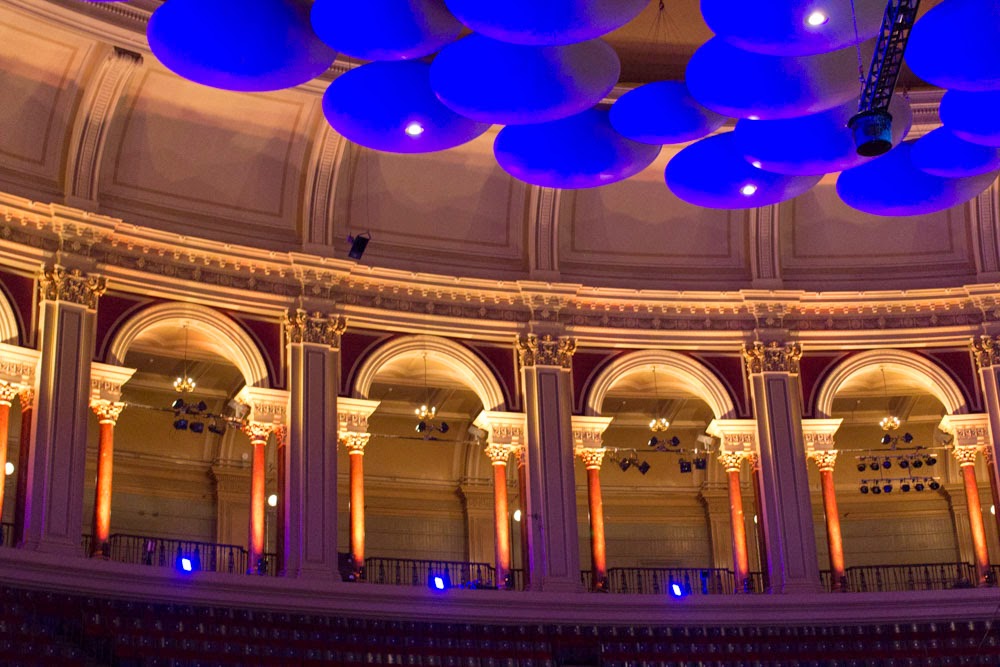 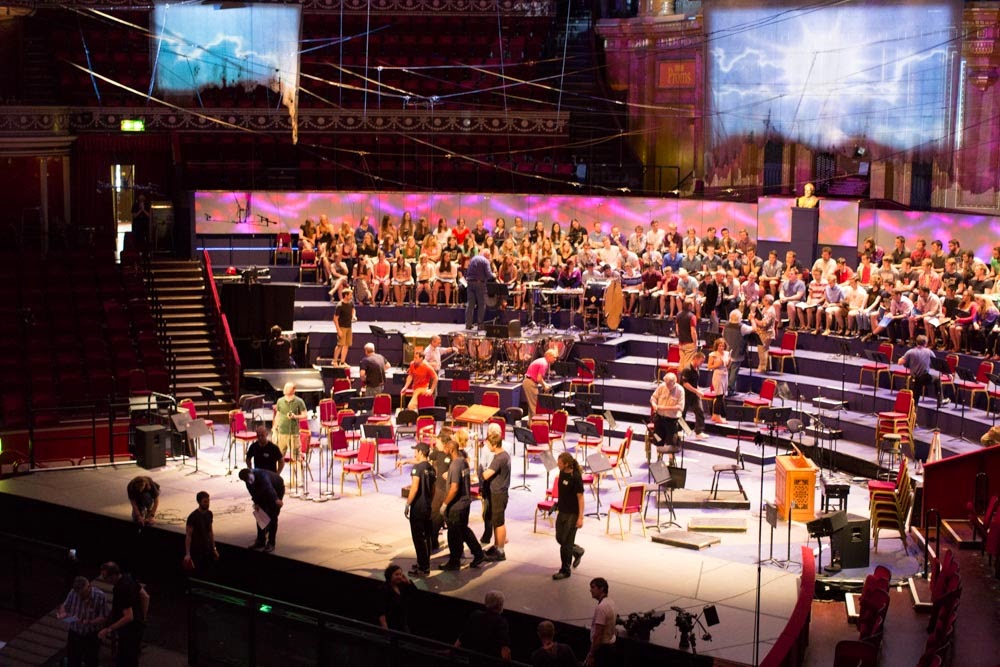 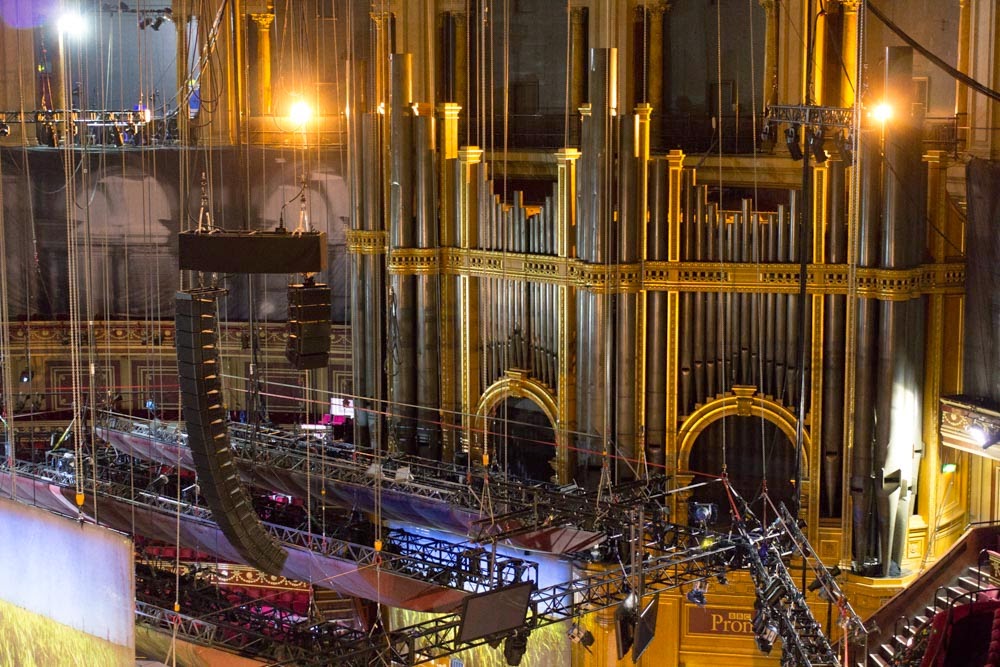 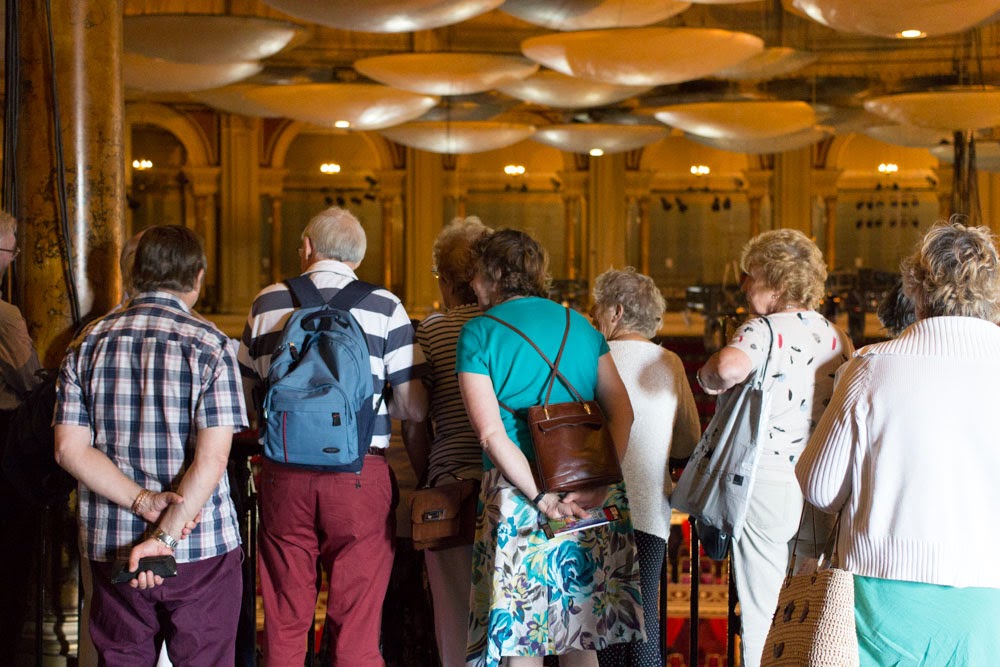 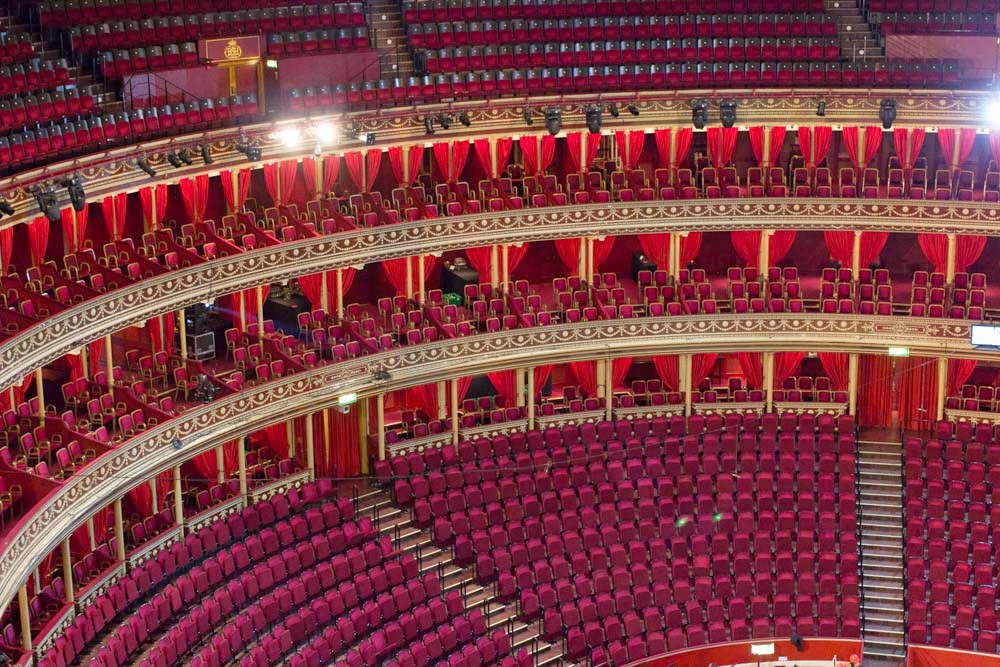 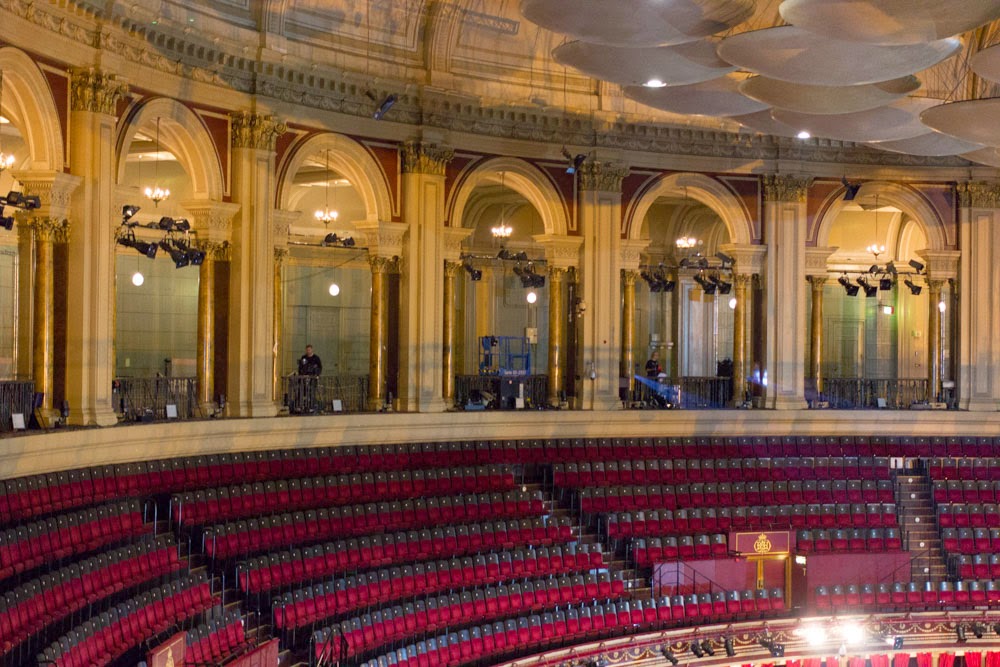 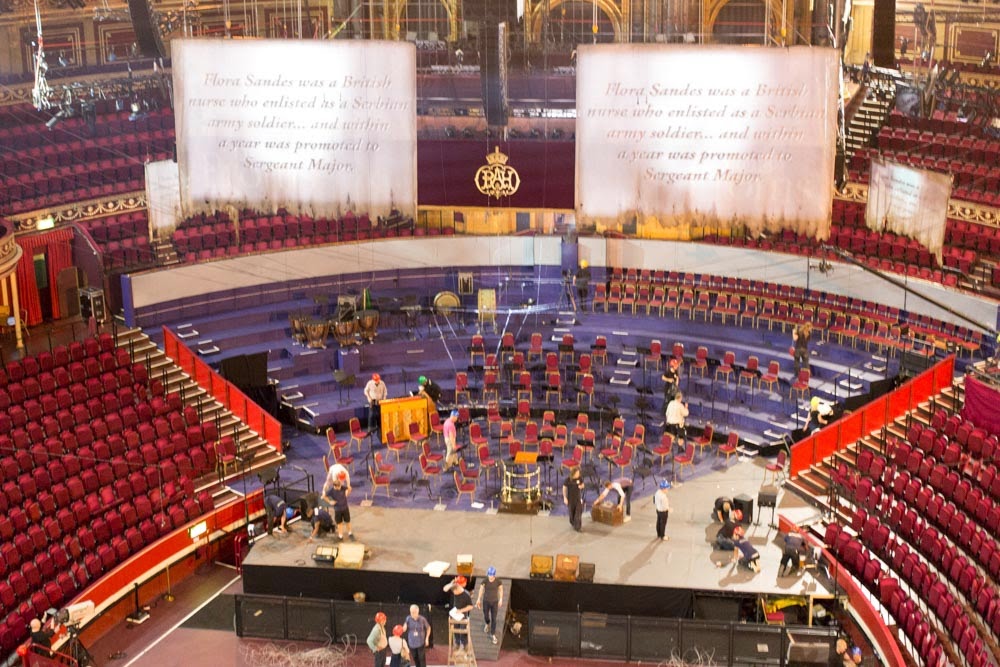 Posted by Kent Sandiford at 05:13 No comments: