The Wine Club's March event was a skittles evening at The Haycutter Inn. Nineteen enthusiastic players showed a wide range of skill, with quite a number of 9's being scored, mostly towards the end of the evening when everyone had warmed up and benefited from practice.

After three rounds, and a break for the landlord's buffet supper, "The Budgies" (Barry, Denise, Derek, Graham) came top with a total of 89, followed closely by "The Loud Girls" (Eileen W., Kay, and Val playing twice) with a score of 87.

Best individual prize went to Janet for her 26, and the coveted booby prize was Sandra's.
It was a thoroughly enjoyable evening.

April's meeting is later than usual because of Easter. We are having an Italian Evening on Tuesday 14th, 8.00 pm at the Christchurch Centre. (Don't worry, we won't be speaking much Italian.) 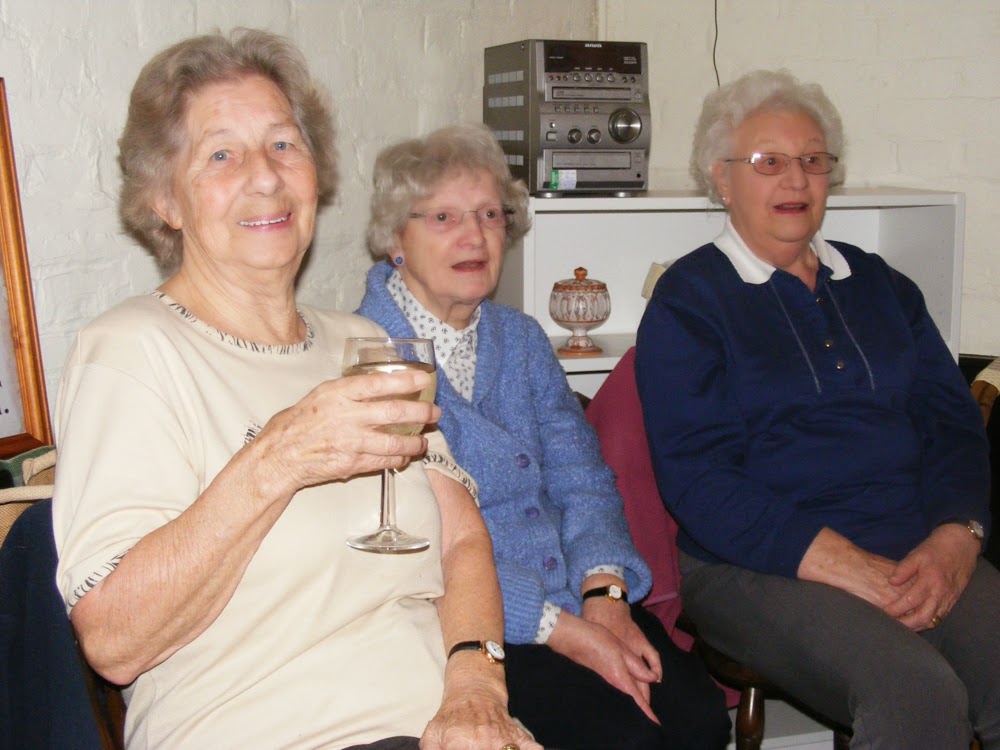 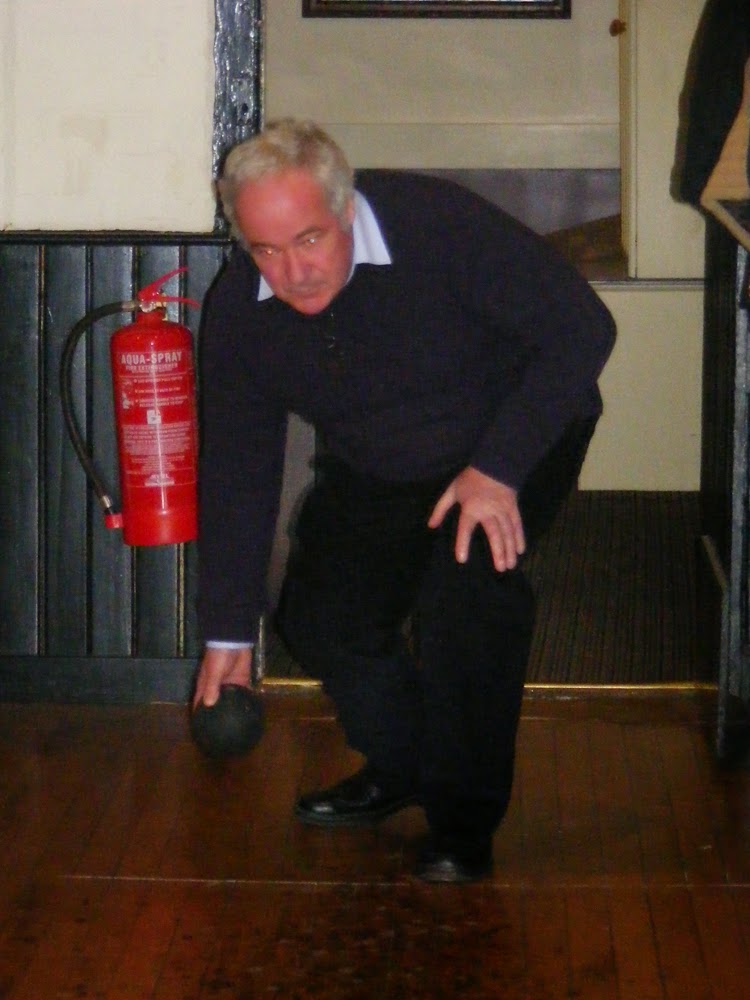 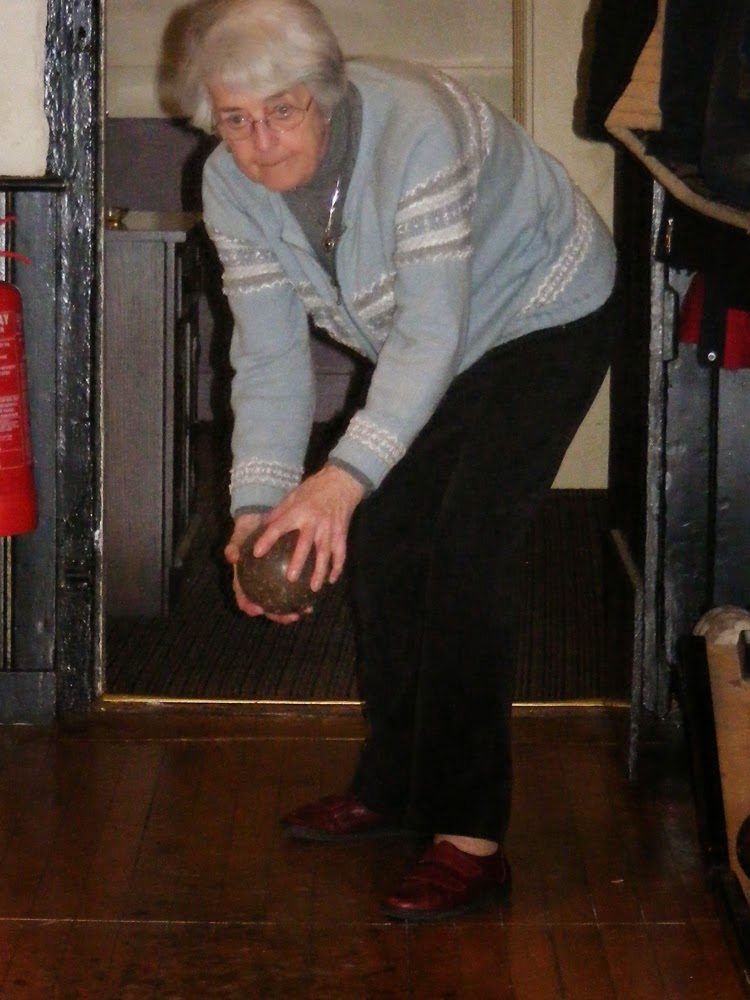 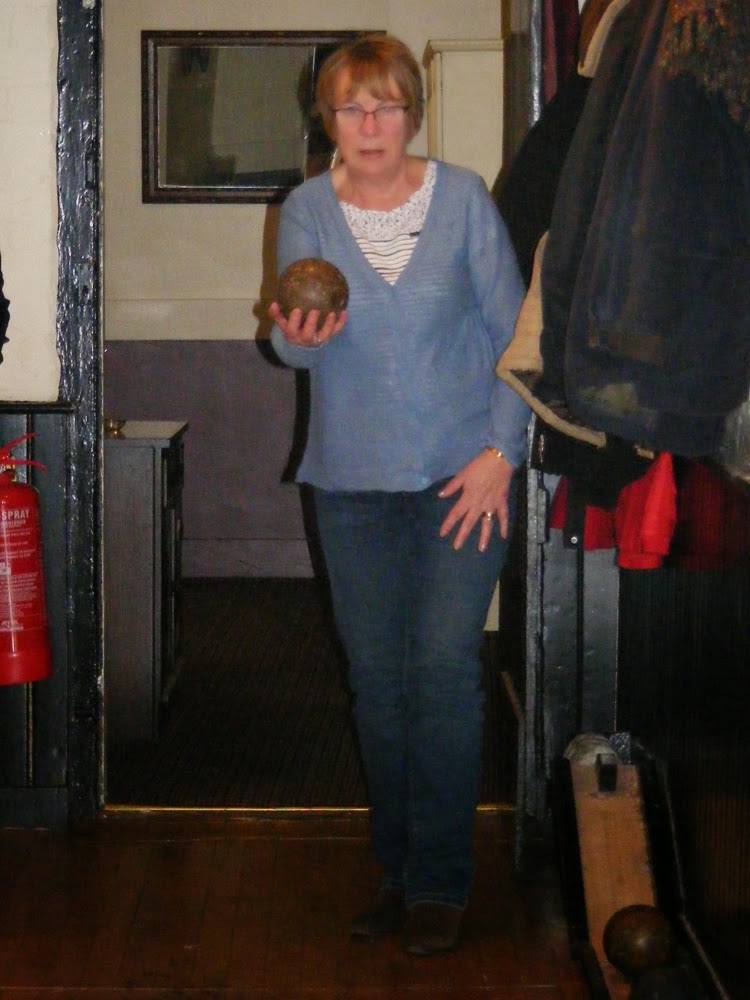 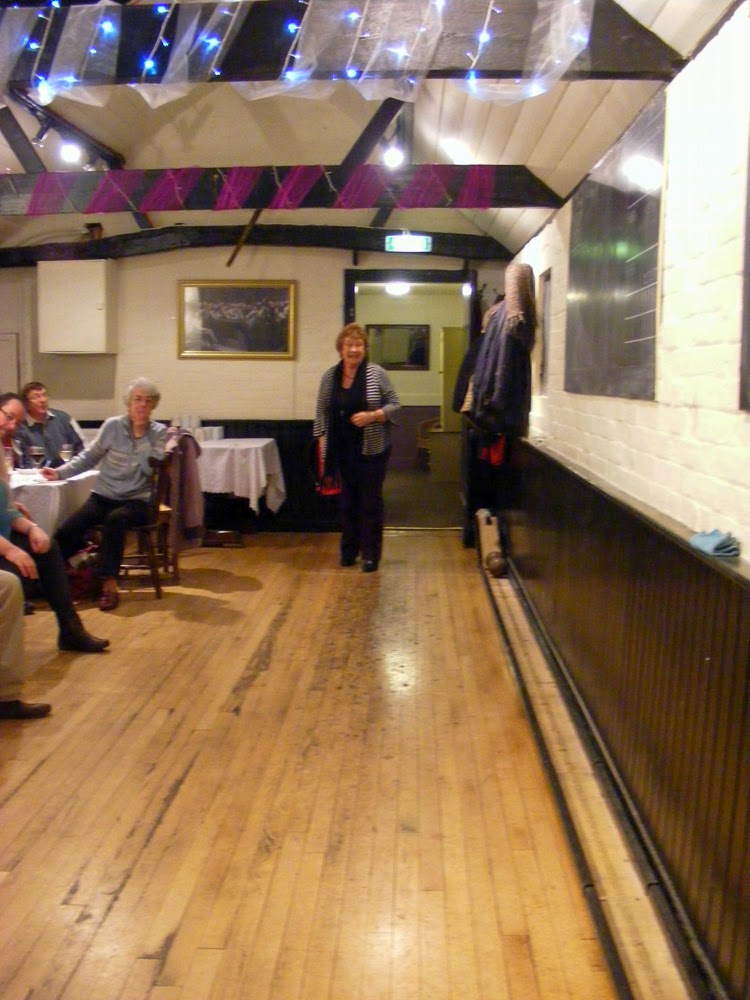 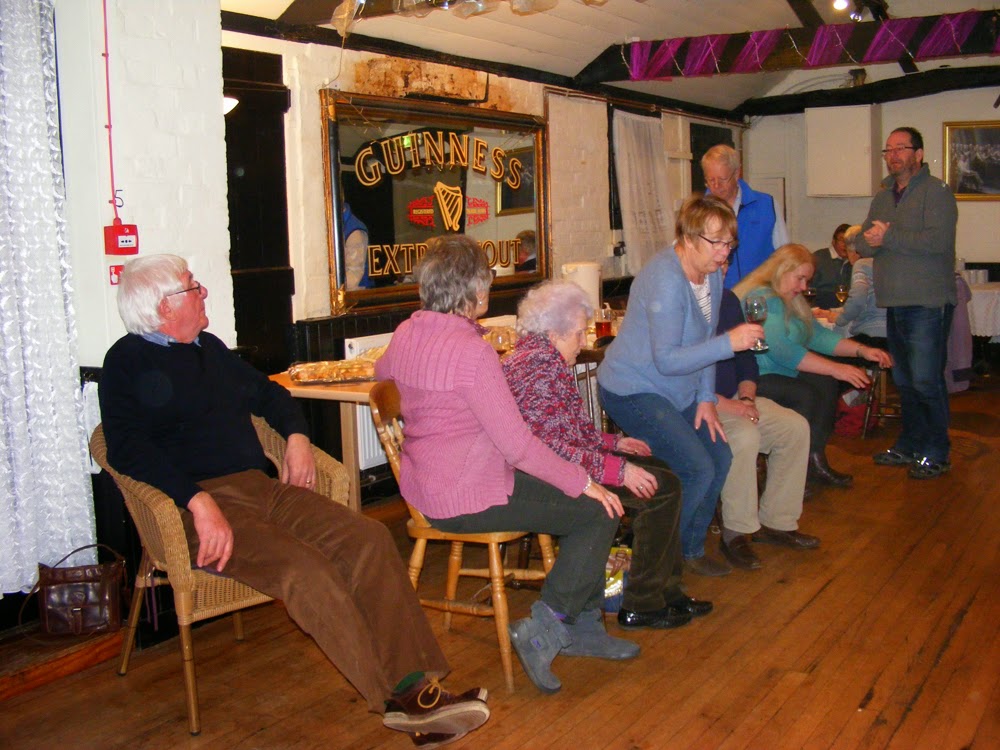 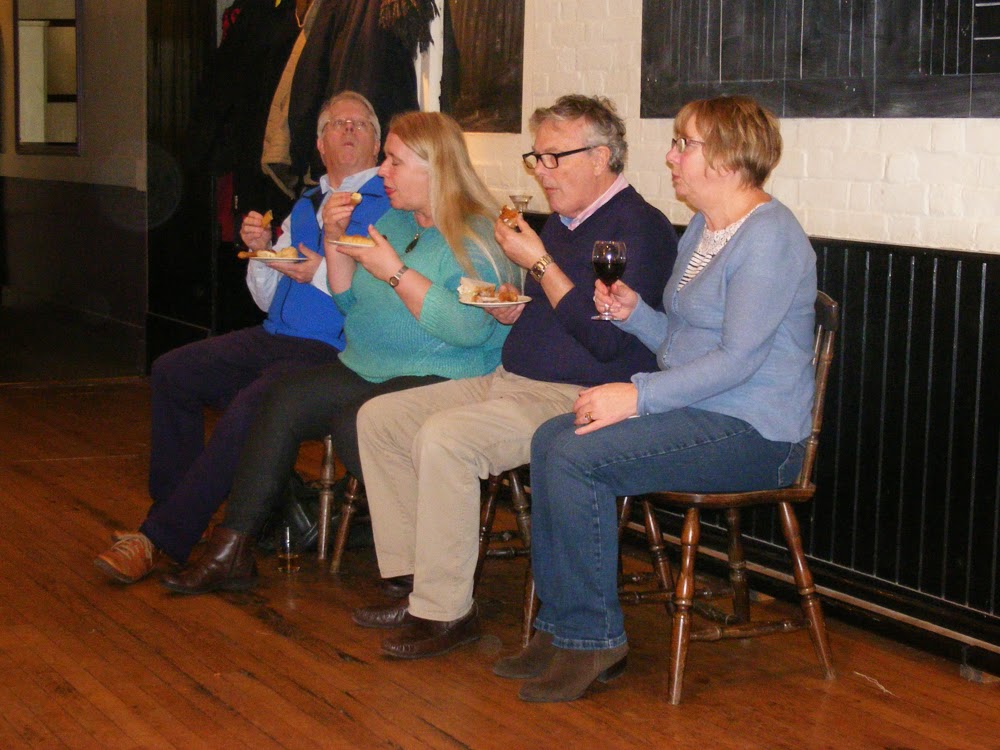 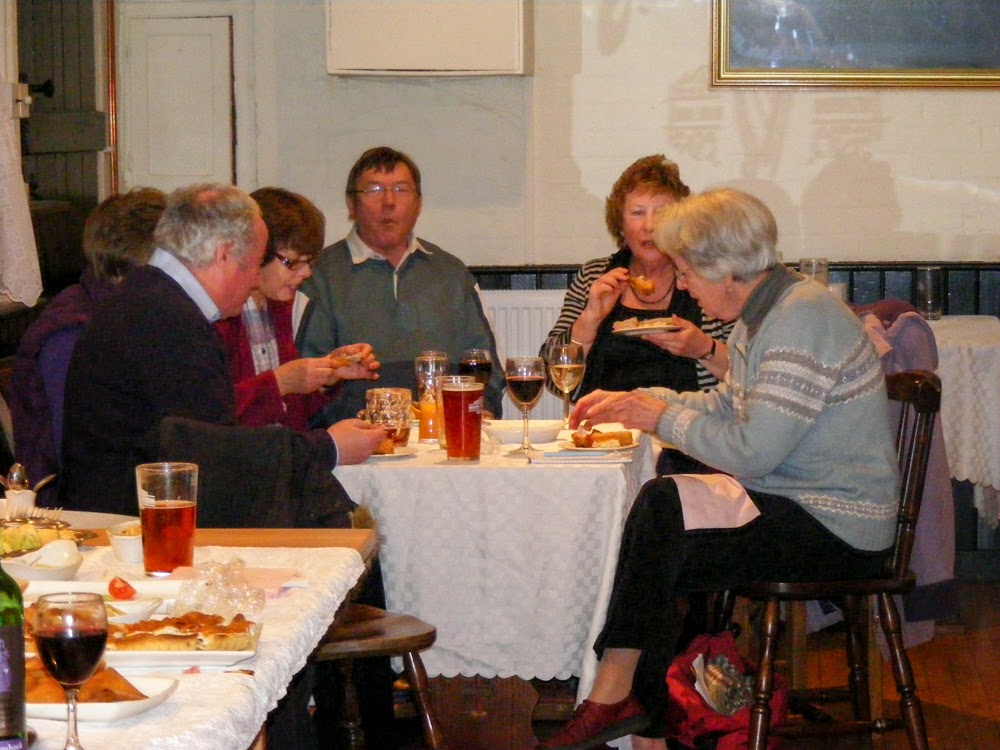 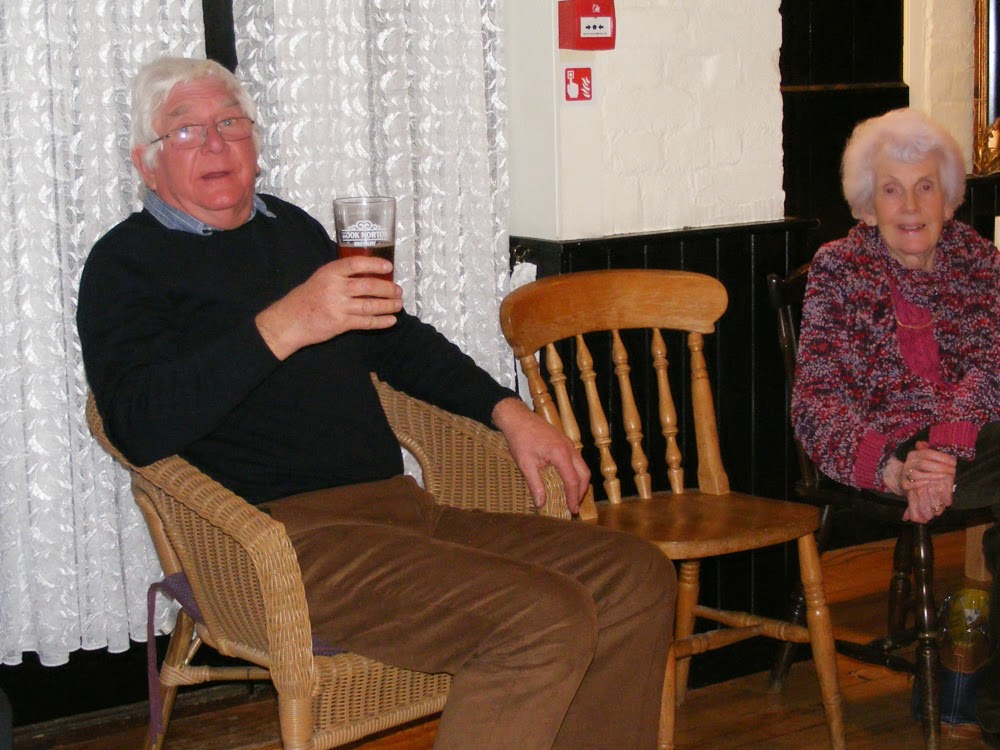 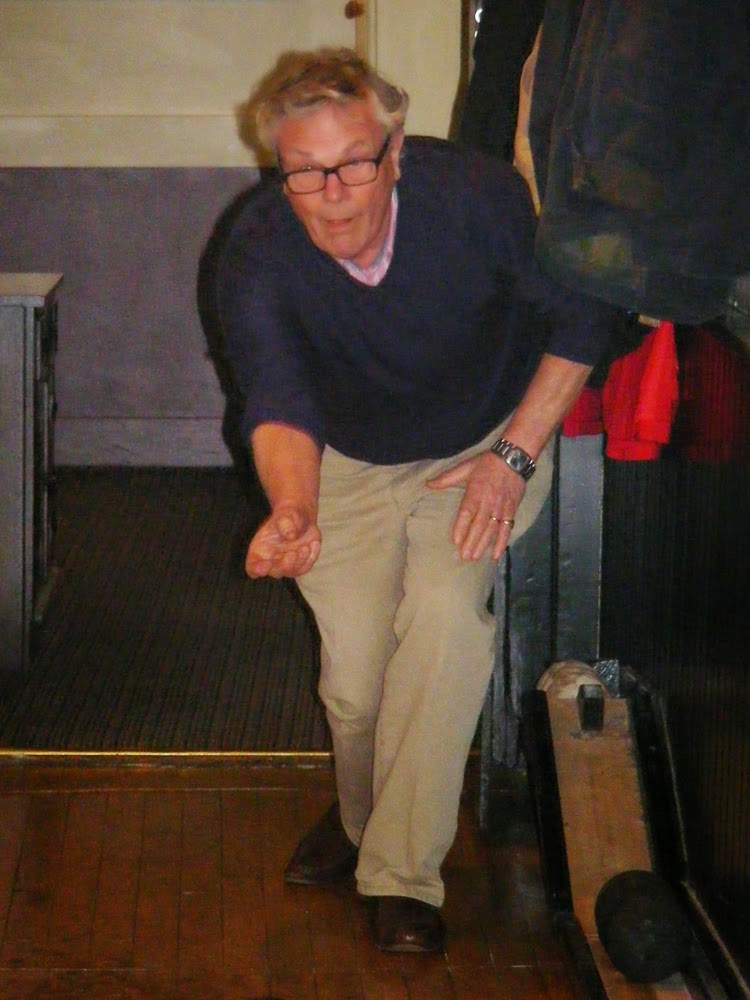 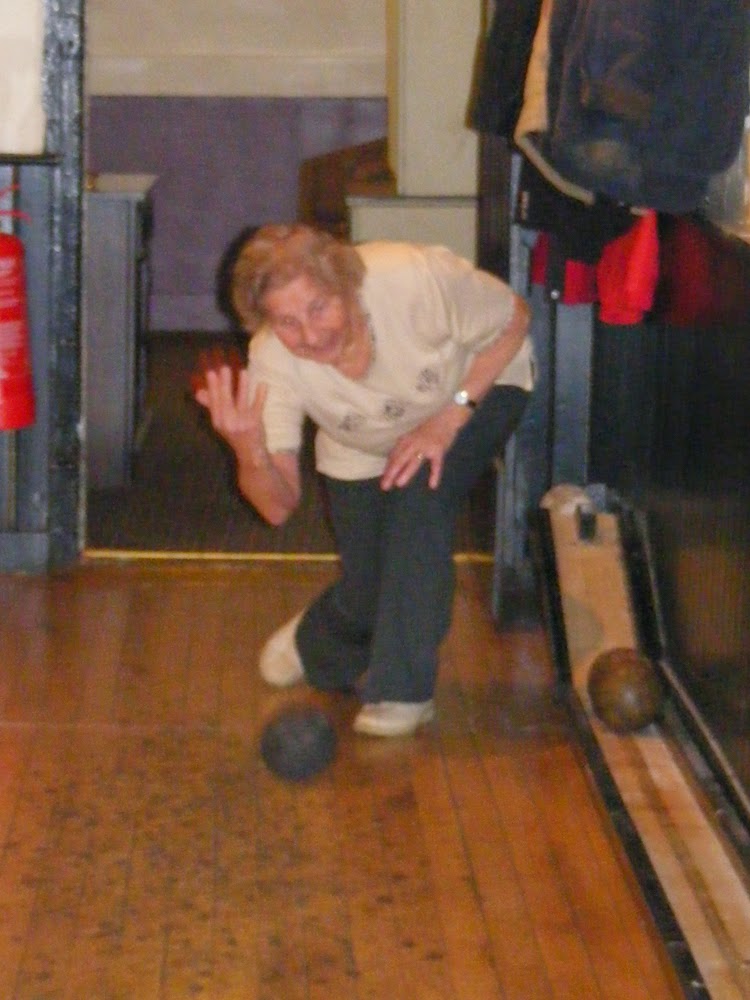 Posted by Kent Sandiford at 12:35 No comments: