Please find below link to 2013 programme for printing out: 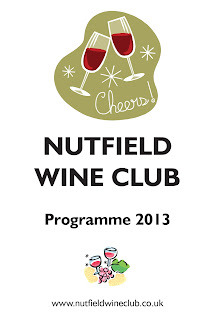 Posted by Kent Sandiford at 05:01 No comments:

Email ThisBlogThis!Share to TwitterShare to FacebookShare to Pinterest
Labels: 2013 Programme

Our New Years Dinner is on Tuesday 15th, 7.30 for 8.00, at The Dog and Duck (Outwood).
All places are now booked and we look forward to seeing you all.

May I wish you all a Merry Christmas and a Happy New Year!  - Chairman.

Posted by Kent Sandiford at 12:40 No comments:

Email ThisBlogThis!Share to TwitterShare to FacebookShare to Pinterest
Labels: Jan 2013

The Wine Club got December off to a seasonal start with their Christmas party on the 4th,
at the Christchurch Centre.

On arrival, we found a set of Christmas Carol anagrams to solve and these were correctly identified by Janet and by Chris. An excellent mulled wine added further to the pleasures of the evening, while the buffet was as appetising as ever, witness to members' culinary skills.

Once that had been dealt with, and the raffle drawn, a potentially embarrassing game of pass-the-parcel had us facing such forfeits as expounding on Father Christmas for one minute, singing the chorus of Jingle Bells (with lots of help), trying to name the months backwards (this was confusing: someone tried to spell each month backwards!), naming six red wines (passed with flying colours).

The prize at the centre of the parcel was a handy foil bottle-pourer which went to Maureen. "Pass the hat" was an entertaining final game.

Photos of the evening by Debbie - [click to enlarge] 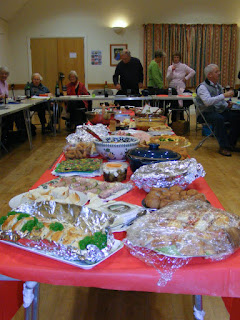 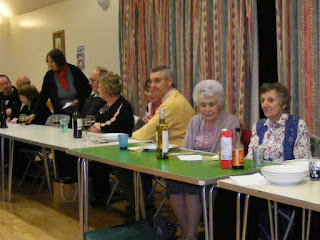 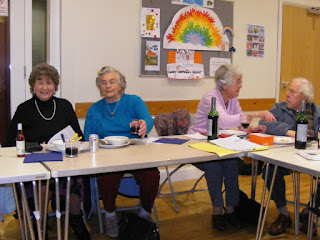 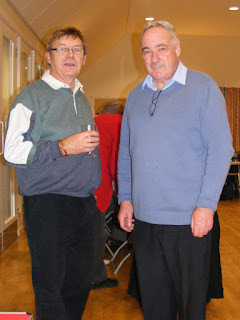 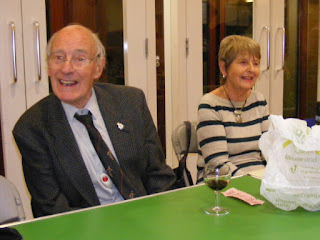 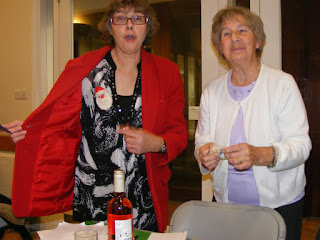 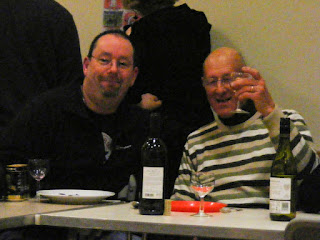 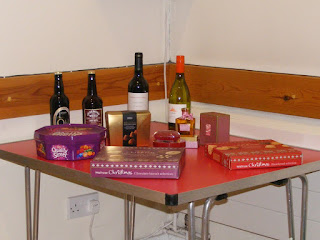 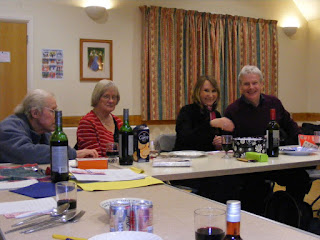 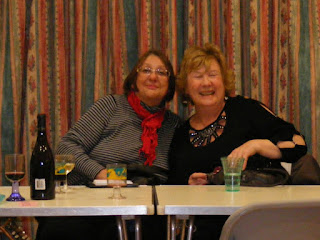 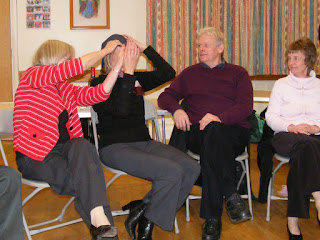 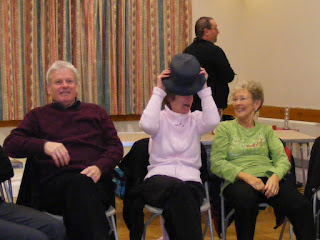 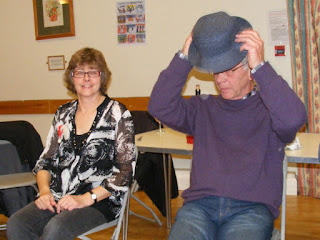 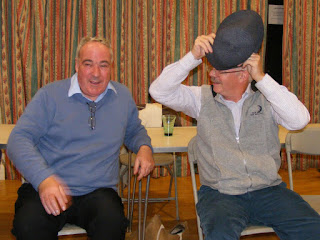 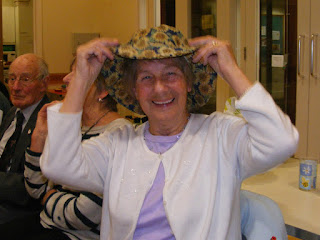 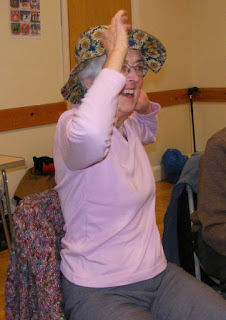 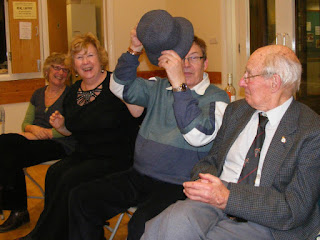 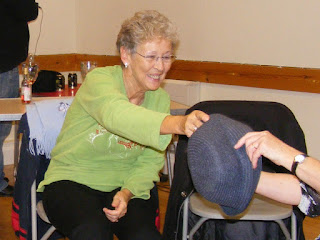 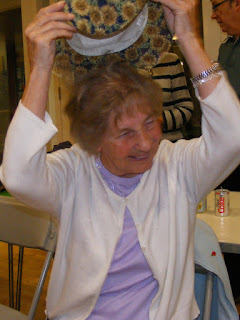 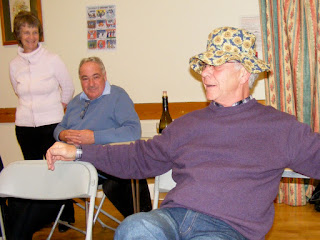 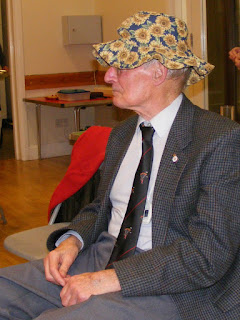 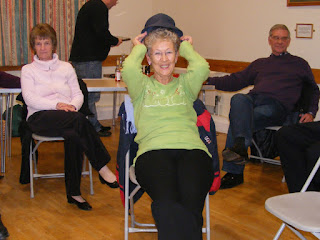 Posted by Kent Sandiford at 12:30 No comments: